Miriam Montoute is a sixteen year old student and an aspiring model.
She is a Form Four student of the Castries Comprehensive Secondary School. She resides with her mom and brother, in the City of Castries. Her first photo shoot was at the tender age of nine. She quickly realized that the camera loved her and developed a passion for modelling.

Miriam brushed aside her dream of modelling for four years. She continuously battled with the thought in her head, trying to convince herself that it was a childish dream. Miriam was certain that her family would never approve such a career choice.

The dream of modelling never left her mind. Upon entering secondary school, she was bullied for being one of the tallest females. She towered over her peers.
This only motivated Miriam into using her height to her advantage. She decided to do something great which would showcase the benefits of her height.

She was faced with another hurdle which was convincing her mom to allow her to enroll in modelling classes. After months of negotiating with her mother she was given the green light.
The camera love Miriam and she has been slaying and lighting up the runway.

Her favorite subjects are Visual Arts, English Literature and History.

Miriam continues to chart the way forward in becoming a productive young woman! 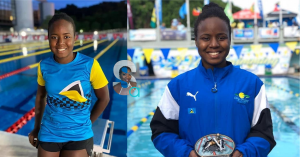 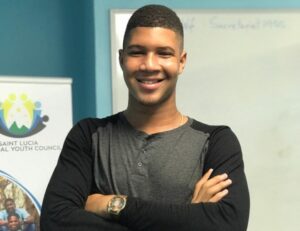 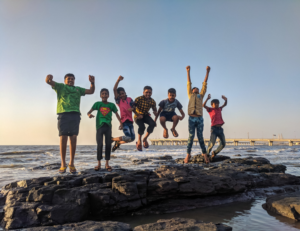